UNDERSTANDING THE PRODUCTION OF HYDROGEN SULFIDE (H2S) DURING FERMENTATION

Rotten egg is the term often used to describe hydrogen sulfide (H2S) in the wine matrix. This compound has a low sensory threshold and can be detected at levels between 0.9 – 1.5 ppb, although if present at lower levels, the fruity notes of the wine may be dulled. Sulfur-based compounds do not spontaneously appear, they are produced during fermentation by Saccharomyces cerevisiae cells in response to their environment. The amount of H2S which is produced depends on both the environmental factors and the genetic background of the yeast. H2S is an intermediate metabolite and is speculated to be produced via the following precursors. See figure 1. 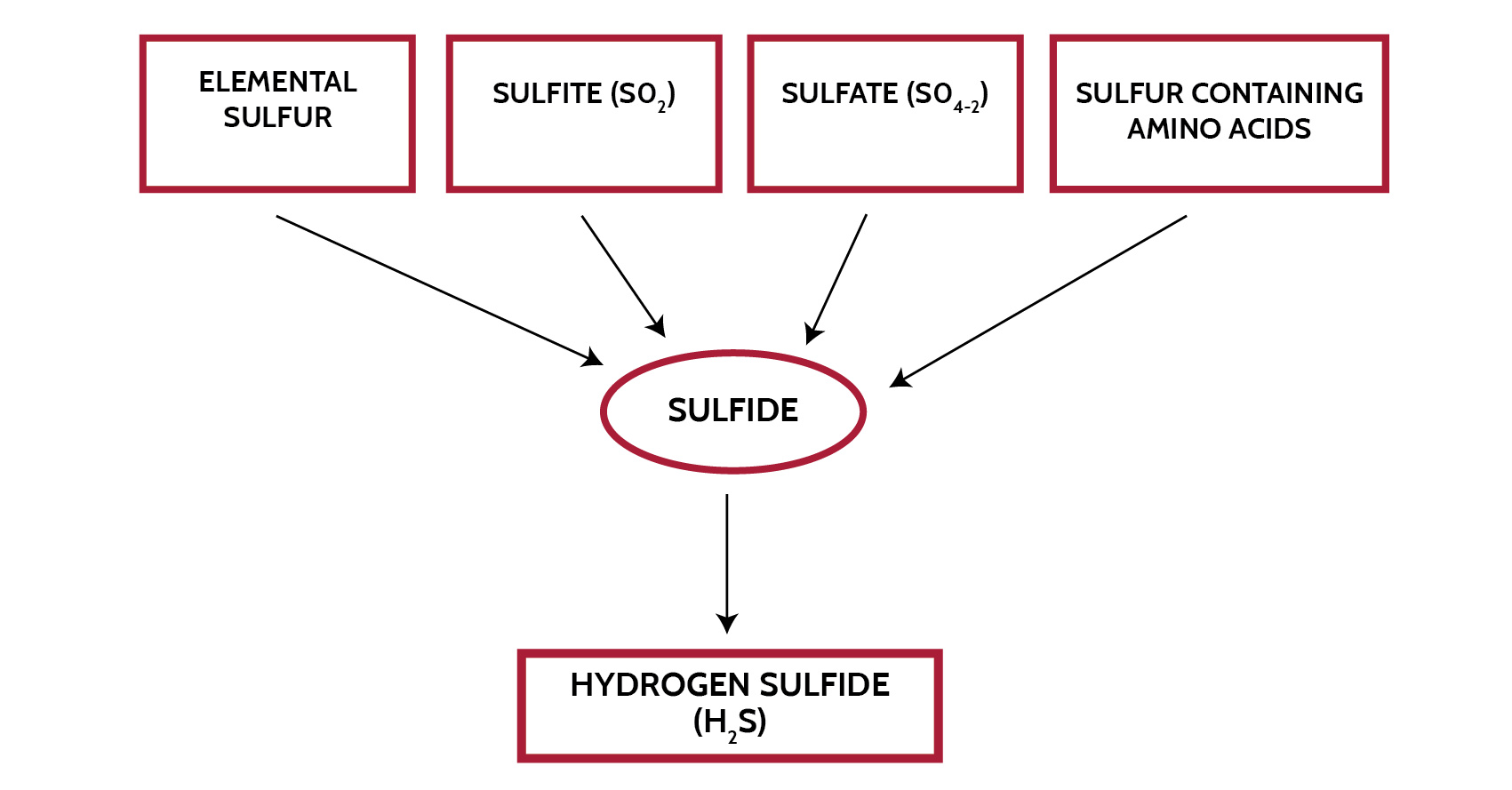 Figure 1: Sources of Sulfur compounds which may ultimately lead to Hydrogen Sulfide

Elemental sulfur can accumulate as a residue in juice/must due to its use in the vineyard as an essential part of your integrated pest management program (IPM) for the control of powdery mildew. The direct reduction of sulfur is induced by the highly reductive conditions that exist at the yeast cell surface during fermentation. When elemental sulfur is used as per the manufacturer’s recommendations and the withholding time is respected, then the implication of elemental sulfur in the formation of H2S is of little consequence.

SO2 uptake by yeast is generally unregulated; it can enter the cell via diffusion and can cross the plasma membrane where it can be directly reduced to H2S. However, the reduction of sulfur dioxide to sulfides via S. cerevisiae strains rarely occurs under standard winemaking conditions (SO2 additions of <80ppm at crush).

Sulfate (SO4-2 ), up to 700mg/L, and the sulfur-containing amino acids (cysteine, methionine and the tri-peptide glutathione) are naturally present in the grapes. Sulfate is accumulated by the yeast via specific transporters and then it is reduced to the intermediate metabolite, H2S, by the highly complex sulfate reductive assimilation pathway.
This means that S. cerevisiae is able to reduce sulfate from its environment to sulfide(s) and then incorporate this into specific amino acids through several more enzymatic steps (Figure 2). Sulfide that is not incorporated into these amino acids is converted to H2S in a pH-driven reaction. Because winemaking conditions are typically at low pH, the abundance of hydrogen molecules favors the reaction to create the volatile gas, H2S. The majority of H2S produced occurs during the process by which S. cerevisiae utilizes and produces sulfur-containing amino acids, rather than from the actual breakdown of the naturally present sulfur-containing amino acids in the juice/must. 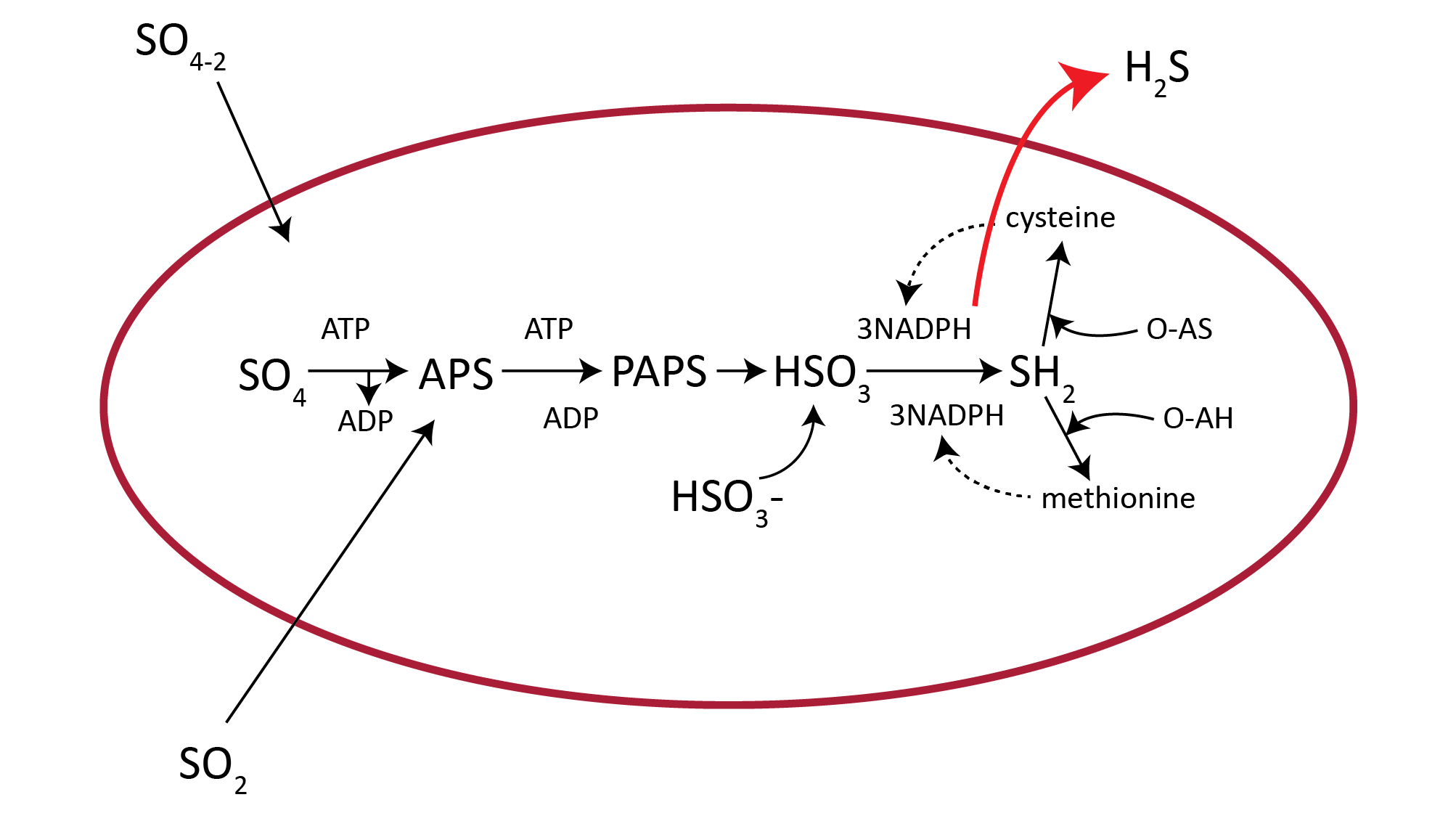 Figure 2: Sources of a Sulfur compound which may ultimately lead to Hydrogen Sulfide.
If the precursors for H2S are always present in the fruit, why do some fermentations result in higher levels than others?
During the winemaking process, hydrogen sulfide production has been linked to many parameters including the level of solids (turbidity), nitrogen and vitamin concentrations, inadequate mixing and aeration, as well as the size and shape of vessel employed. Ultimately, the outcome of these variables is dependent upon the juice/must conditions, its composition, as well as the growth conditions of the yeast. Further simplifying an extremely complex and poorly understood process, yeast strains with the inability to balance both the production and incorporation of sulfur compounds can result in the release of volatile sulfur compounds into the wine. It is somewhat challenging to take all of these variables into consideration and predict the behavior of the yeast strain you are using.
With recent advances in molecular biology, we have been able to evaluate the actual genes involved in Sulfide production via a technique known as quantitative trait loci mapping (QTL). QTL mapping allows us to evaluate the sequence of the DNA that is responsible for the production of the characteristics of interest.
The physiological environment of the yeast is, within reason, controlled by the winemaker. However, the genetic predisposition of the yeast and the varying capacity of the strains to produce H2S depending on their environment is much more challenging to predict. See Figure 3 for a simplified schematic.

Figure 3: Schematic demonstrating control of SO2, H2S, and acetaldehyde (indirectly)
With recent advances in molecular biology, we have been able to evaluate the actual genes involved in Sulfide production via a technique known as quantitative trait loci mapping (QTL). QTL  mapping allows us to evaluate the sequence of the DNA that is responsible for the production of the characteristics of interest.
If we apply natural breeding techniques and look for the presence or absence of the genes that convey the traits, in this case, H2S, we can select daughter cells that no longer have the ability to produce negative compounds! This is not a GMO technique; this is simply a natural approach which brings new strains into our toolbox. 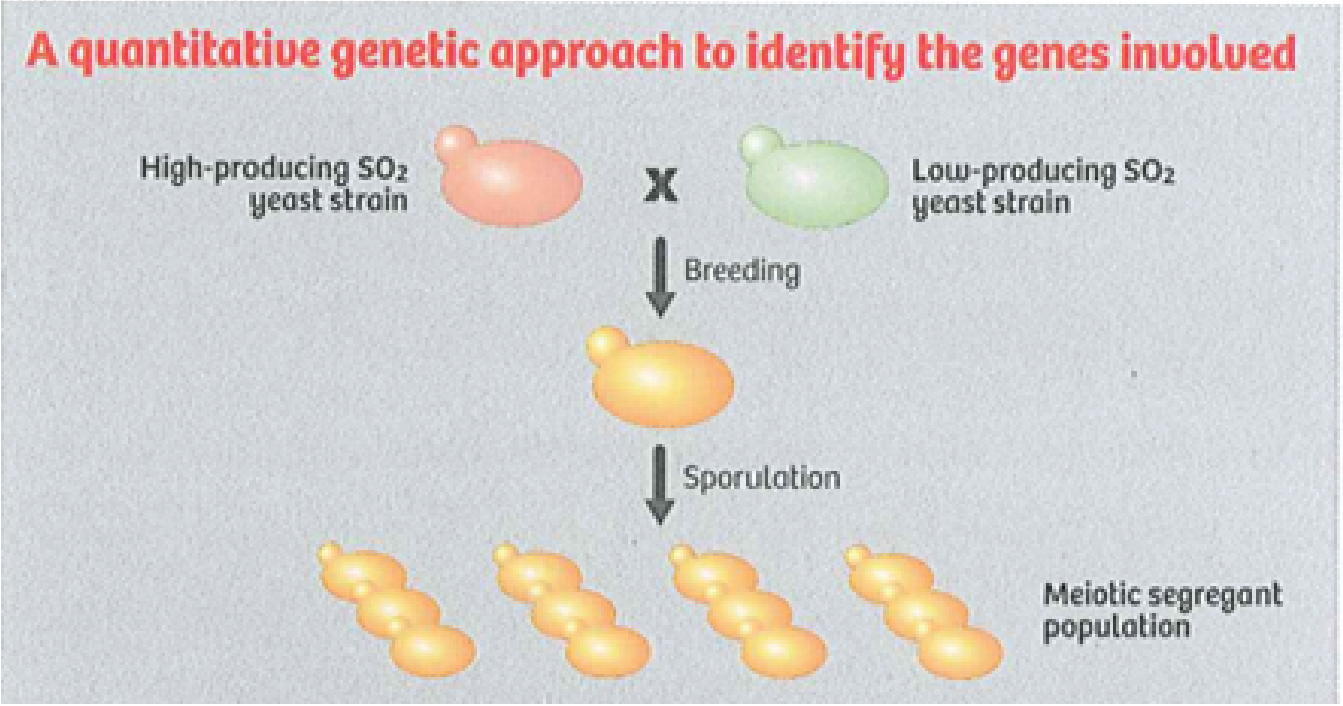 Figure 4: Schematic of the natural breeding process for the selection of the non-H2S, non-SO2 producing cells